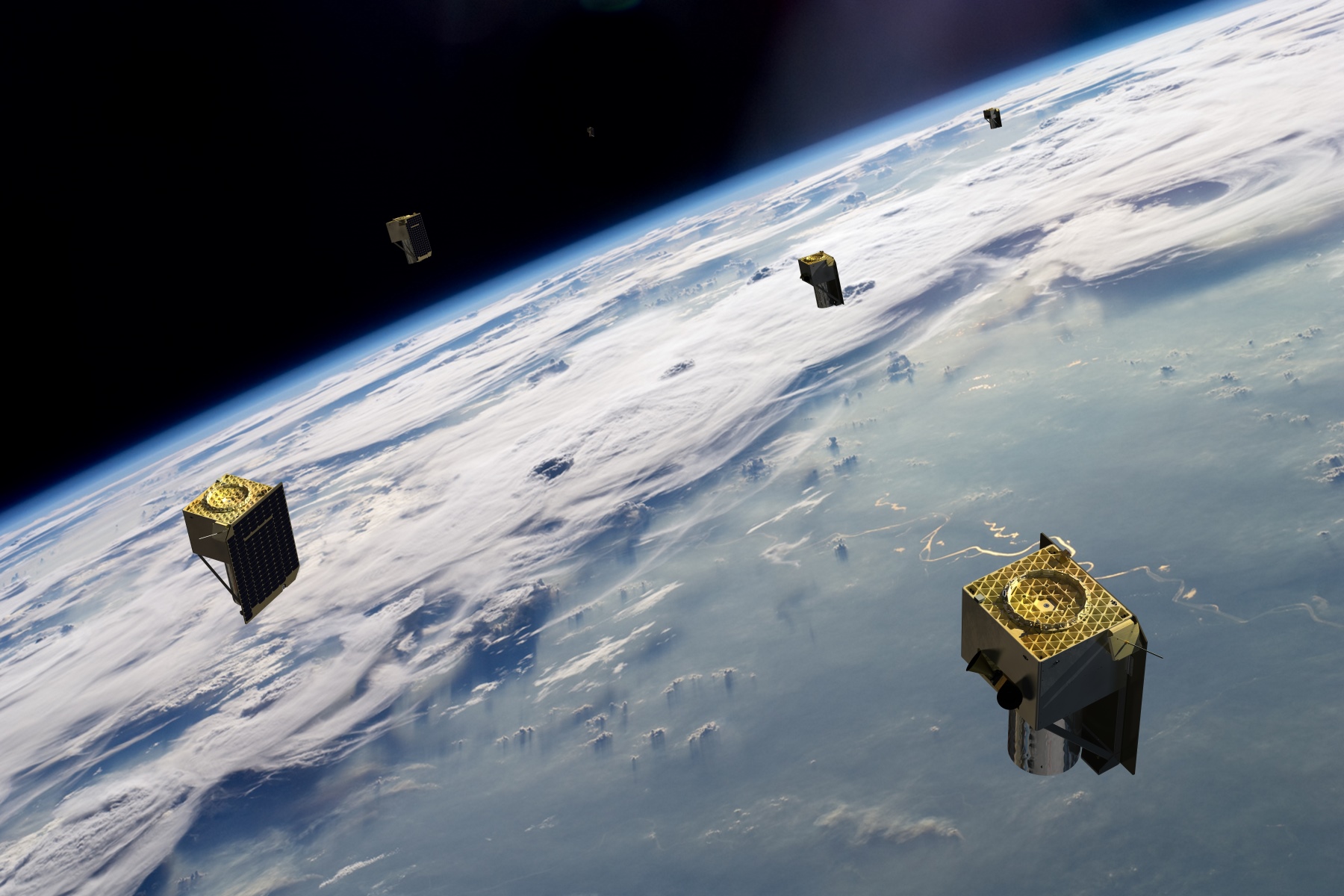 WASHINGTON — Spaceflight Industries’ decision to sell its rideshare launch services company, Spaceflight, to two Japanese firms will benefit both Spaceflight and its parent company, executives of the two companies say.

The companies did not disclose the value of the deal, and Brian O’Toole, president of Spaceflight Industries and chief executive of BlackSky, declined to discuss terms of the sale in a Feb. 14 interview. However, he said the proceeds of the deal will go towards accelerating the deployment of the BlackSky’s satellite constellation.

“This is going to provide us an opportunity to potentially get those satellites up on orbit faster and accelerate a lot of our platform investment,” he said. “We’re seeing a lot of demand right now and our customers are interested in us going faster.”

BlackSky has four satellites in orbit now and plans to launch eight more later this year. Those are part of a group of 20 satellites under production at LeoStella, Spaceflight Industries’ joint venture with Thales Alenia Space to manufacture smallsats. O’Toole said the rest of that set of 20 satellites should be in orbit by early 2021.

Imagery from those satellites, as well as other data sources, feed into a platform that uses artificial intelligence and machine learning to provide specific information for both government and commercial customers. “It’s really about moving away from delivering just pixels to delivering insights,” he said. “This capital will allow us to accelerate that for our customers.”

Spaceflight Industries decided to sell Spaceflight rather than raise more capital and keep the company along with BlackSky. “We are continuing to raise capital. Fundamentally, it’s about where do you deploy that capital,” he said. “These are very different businesses, so this path just made sense for both.”

In a separate interview Feb. 13, Curt Blake, president and chief executive of Spaceflight, agreed that the sale would help his business. “From our standpoint, it definitely gives us a lot more financial strength,” he said. “There’s a lot that we can get out and do that we had on our radar that we’ve been unable to tackle.”

He said the company isn’t ready yet to disclose many of those plans, but one area of growth will be to expand Spaceflight’s portfolio of services. “You can extend the services that you provide beyond launch as the end game, to other pieces,” he said. “That can include all kinds of different alliances or potentially even acquisitions.”

Spaceflight’s Japanese owners, he added, should help it win additional business in Japan and elsewhere in Asia, and offer closer ties with Japanese launch providers. “Both of those are interesting, and ways we can solidify our position in Asia,” he said.

While owned by Japanese companies, Spaceflight will remain based in the U.S. and will structure itself to allow it to do business as it has, including putting protections in place on export sensitive information.

“We’re really excited. Strong financial backing really opens up a whole multitude of possibilities for us,” he said. “We have to do the foreign national protections, but that’s a small price to pay for having this kind of opportunity available to us.”

O’Toole said he saw the sale as a “win-win” for both Spaceflight and BlackSky, and added that the two companies will work together even after the sale closes. “We will continue to have a very close working relationship with the Spaceflight launch services group,” he said. “They are going to remain our primary launch provider, and we are actively working with them to explore options with the entire launch market to accelerate our constellation.”